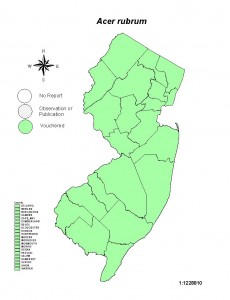 Comments: A common native tree with wide distribution. Varieties described based on leaf form and vestige. The trilobe variety is most prevalent on the Coastal Plain, and Drummond’s variety is found on the northern edge of the State.

Reference Specimens: To be added 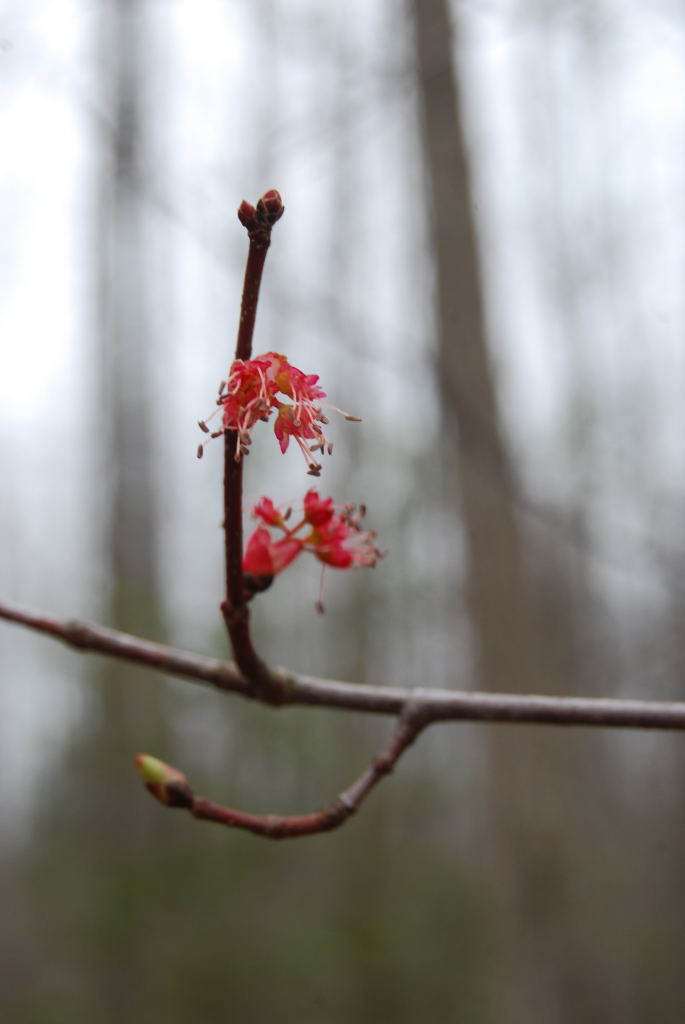 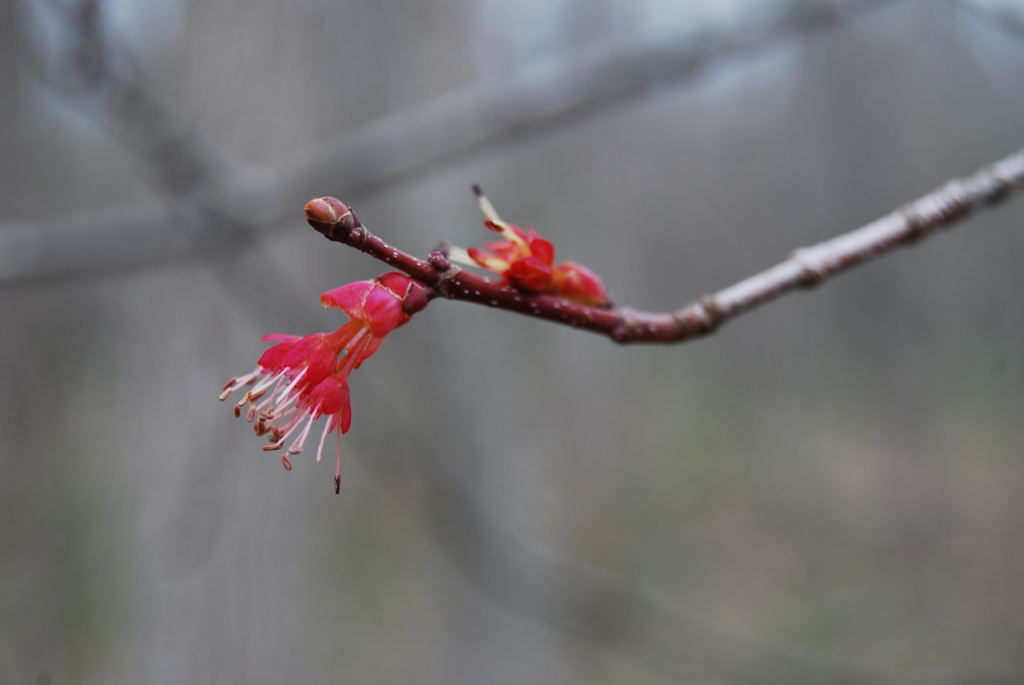 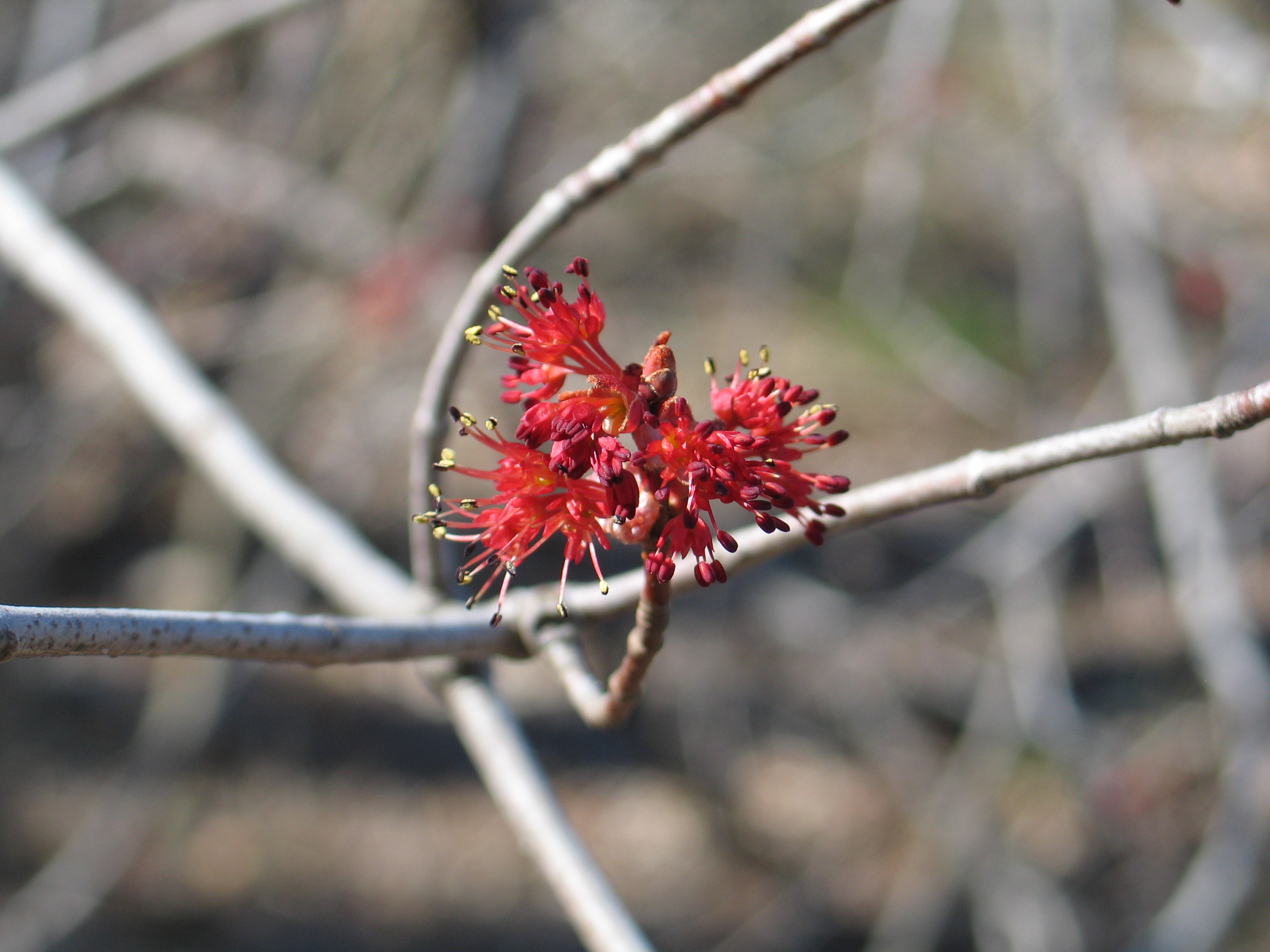